Good afternoon Insiders, Max Goldbart here. We’ve got all the news and analysis you need for next weekend as temperatures hit record highs and relations between Britain’s biggest TV union and trade body hit a depressing low.

Verbal warfare: Rumblings in the UK TV drama sector have been a controversy that erupted into an all-out war of words over the Bektu/Pact TV drama deal this week. Union Bectu is seeking updated terms in the contract in areas such as working conditions, hours and welfare but the trade union agreement believes Becto’s terms are unrealistic, and has set its own terms that Becto members are voting on as we speak. The crew members have been advised by the union to reject these terms and the whole situation has become very messy. In a set of statements released to the press, Bektu said the terms of the deal did not address the “long hours and welfare crisis facing our members” while Pact claimed Bektu’s proposals risked “damaging all of scripted TV”. And if the agreement of the business body is not accepted, there will be no agreement. In an unprecedented move that could change the debate, a group of heavily influential indies including Banijay, Bad Wolf and more ordinary people Producer Element Pictures sent a letter to all the teams yesterday afternoon asking them to accept the terms of the contract. The impact of the move could tip the ballot, which still has nine days to go, and it looks set to roll. Deadline first reported the crack in March.

State of play: This dispute reflects the wider debate currently taking place in the TV production world between improving people’s working conditions, work/life balance and welfare while maintaining a thriving sector that now has hundreds of movies and series being shot at once. after-the-next. The UK’s drama tax credit means deep-pocketed streamers are moving production here in droves (Amazon’s Lord of the Rings The second series is next) and the relevant stakeholders are working diligently to ensure that the sector moves forward with full capacity working conditions. On the same day that voting opened, Pinewood Studios unveiled a nearly $1B expansion plan that will add 20 purpose-built sound stages, driven by a “lack of studio space in the UK”. TV production is growing in the UK, not down…

Fighting for survival: Bectu and Pact’s disagreement is related to TV but in the indie film world, as we know, the playing field is different. A BFI report this week found the UK sector is in a fight for its survival amid the streamer-fuelled production boom discussed above. The UK TV production sector has ballooned in size over the past five years to reach a record spending level of $6.7 billion in 2021, but the benefits of this increased activity have not dampened the independent film sector, says a report by Alma Economics, which sees an increase in indie film tax relief and UK independent Set out recommendations including an increase in the financial contribution of major streaming services to movies. Check out Mel’s write-up here. 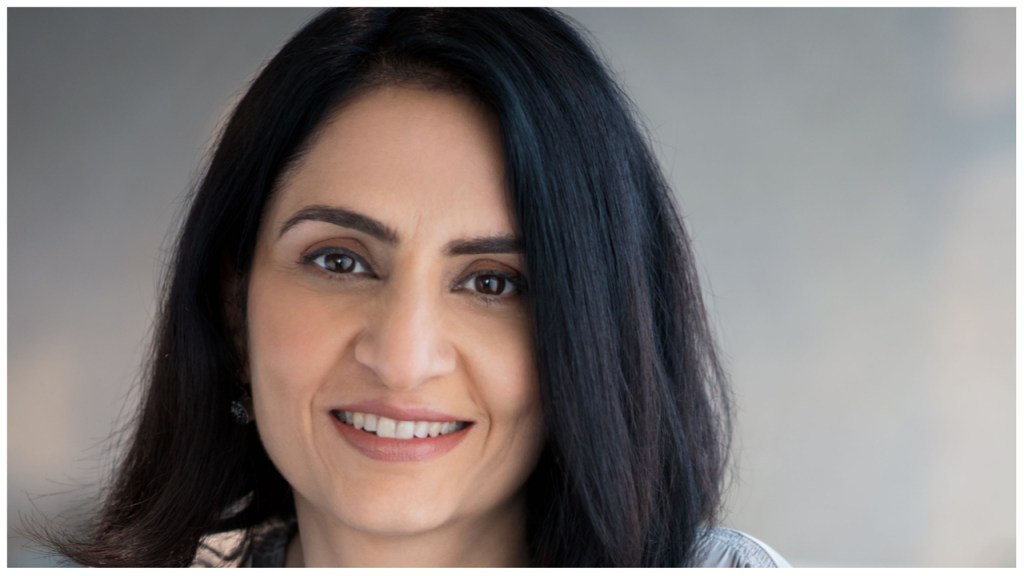 Leading the charge: With Netflix bosses breathing a sigh of relief over better-than-expected financials this week, Diana spoke to one of the influential people tasked with improving the streamer’s sub base outside the US, Netflix India vice president of content Monica Shergill. . Presiding over a territory of 1.4 billion people is no mean feat and Shergill told Diana that Slate is pushing beyond Hindi and English-language content at a time when his team is prioritizing membership growth. India has 22 official languages ​​and more than 800 TV channels, multiple film industries, but Shergill, who was previously EVP and head of content at Viacom18’s digital platform Voot, said India is a market for more local stories that resonate globally. may be With US subscriber numbers headed in the wrong direction for two consecutive quarters, she is one of a group of increasingly important Netflix content executives trying to clear a path to growth. dive deep.

Bollywood Recovery: Today, with the release of the film starring Ranbir Kapoor, all eyes are on the Indian box office Shamshera After a stellar first half of the year for Bollywood. Our Asia expert Liz Shackleton’s excellent analysis takes a look at what’s to come and how the Indian film landscape is changing. Bollywood producers point to changing consumer habits during the pandemic, according to Liz, a familiar story in other sectors, which have also seen a shift towards big event films at the expense of smaller films as the growth of streaming has encouraged audiences to consume. More stuff at home. Notably, while Bollywood is slowing down, films from most of the South Indian industries made in other languages ​​are breaking box office records. Full analysis here. Well worth a read. 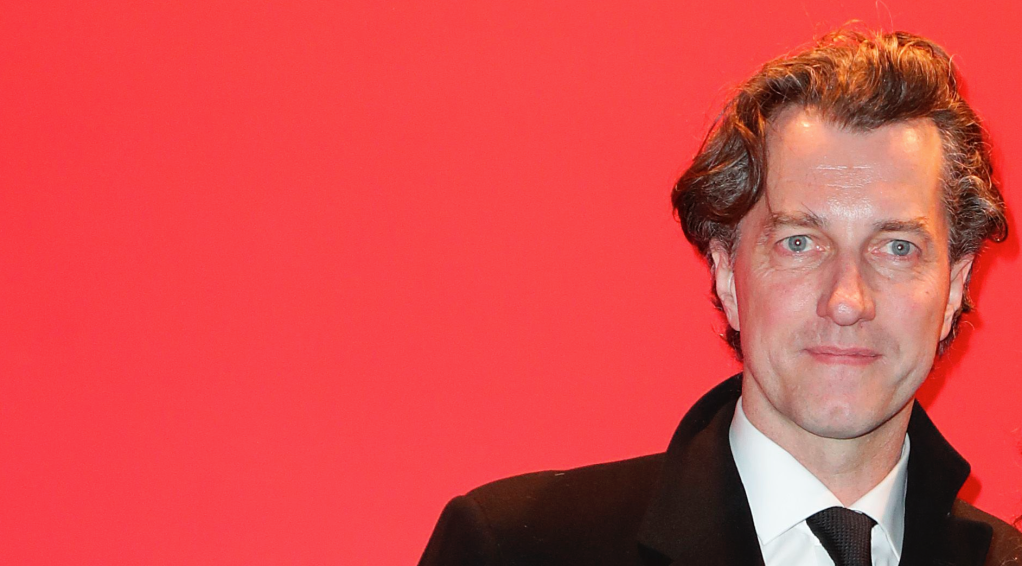 Second term for CNC chiefDominique Boutonat, who hit the headlines earlier this year after allegations of sexual misconduct by Devson, has been reappointed for a second, three-year term as head of France’s powerful National Film Center (CNC). Although not unexpected, the move has drawn strong criticism from sections of the local film industry but for different reasons. The directors’ guild La Société des Réalisateurs has led a pushback saying his more mainstream, free-market economy, multi-platform approach is disastrous for independent French cinema. Boutonnat, who denies the allegations of sexual abuse against him, is under judicial investigation. Gender equality group Collective 50/50 has been lobbying for her suspension, saying she will not continue in the role while the case is open, regardless of the outcome. French Culture Minister Abdul Malak is reported to have lobbied Boutonat to stay in his post, saying in a recent interview that “he was under investigation but not condemned.” There are obviously different powers in the game and we’ll bring you more when we have it. 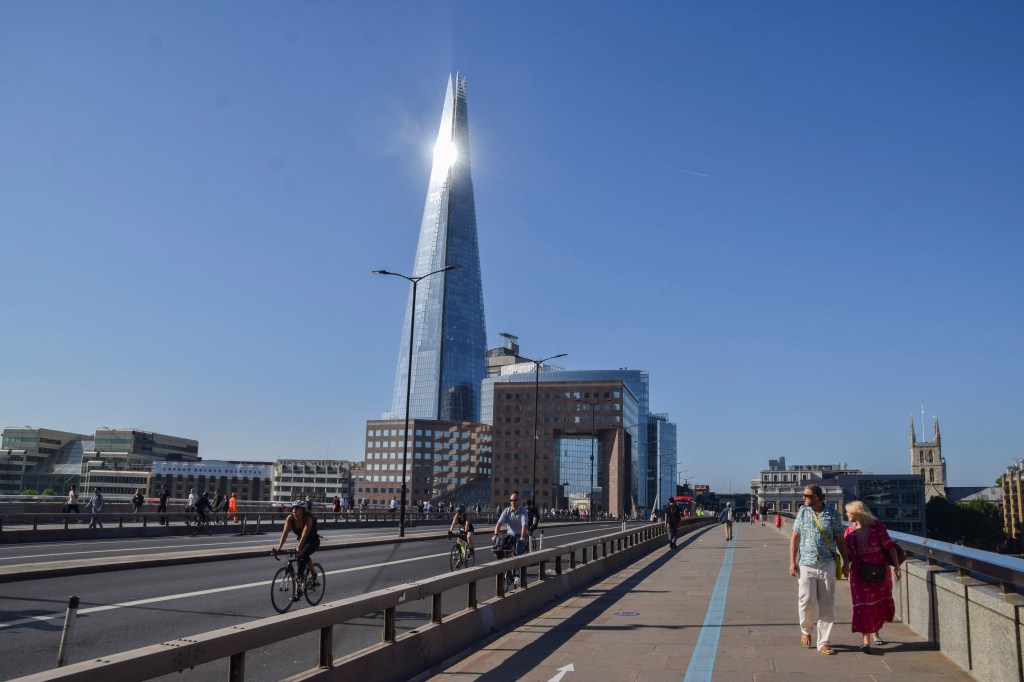 Should I go to work?: Europeans, and especially the British, were struggling with the heat this week. As temperatures soared above 100F in many parts of the UK for the first time, broadcasting union Bectu’s phones were ringing off the hook, with officials bombarded with questions from concerned members who weren’t even sure if they would return. Work, I understand. Meanwhile, major studios including BBC Studios and ITV Studios sent guidance on areas such as hydration, air conditioning and reshooting scenes. It was chaos, though thankfully it has calmed down somewhat over the past three days. In continental Europe, dangerous forest fires broke out in parts of Spain and France, although growers were generally calm about the heat wave. “Frankly, after Covid and everything else, [the heatwave] is the least of our worries,” Emily in Paris Production manager Raphael Benoliel told Melanie. The hot weather also revived the environmentalist/climate denier debate, with the deniers chastising those (sensible) people on the other side. If you’ve seen Adam McKay don’t look up Check out this interesting interview on the UK’s GB News reflecting on the now infamous Cate Blanchett/Jennifer Lawrence exchange.

Tim Burton did the honors 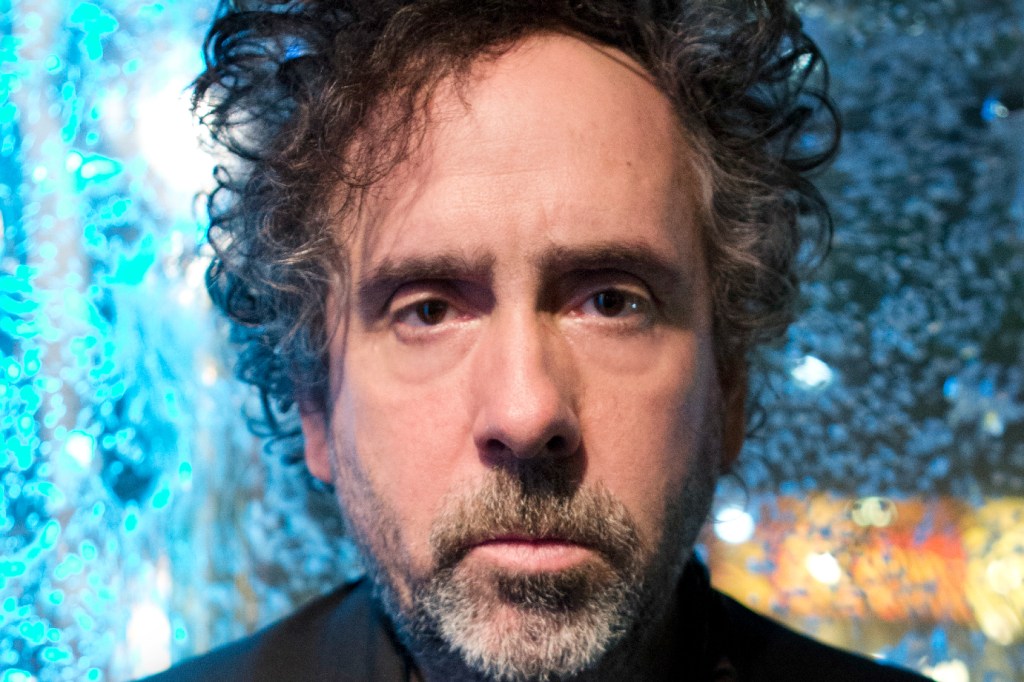 “Plunging into Wonderland”: Beloved American filmmaker Tim Burton will be honored with France’s prestigious Lumière Awards in October, it was revealed on Wednesday. The The Nightmare Before Christmas and Sweeney Todd The creator will certainly bring a new feel to the 14th fest, which will offer a “dive into the wonderland – somewhere between Americana and its legends, Victorian England, futuristic megalopolises and suburban neighborhoods,” according to organizers. The festival runs from October 15-23 and will also feature a musical tribute to Clint Eastwood. 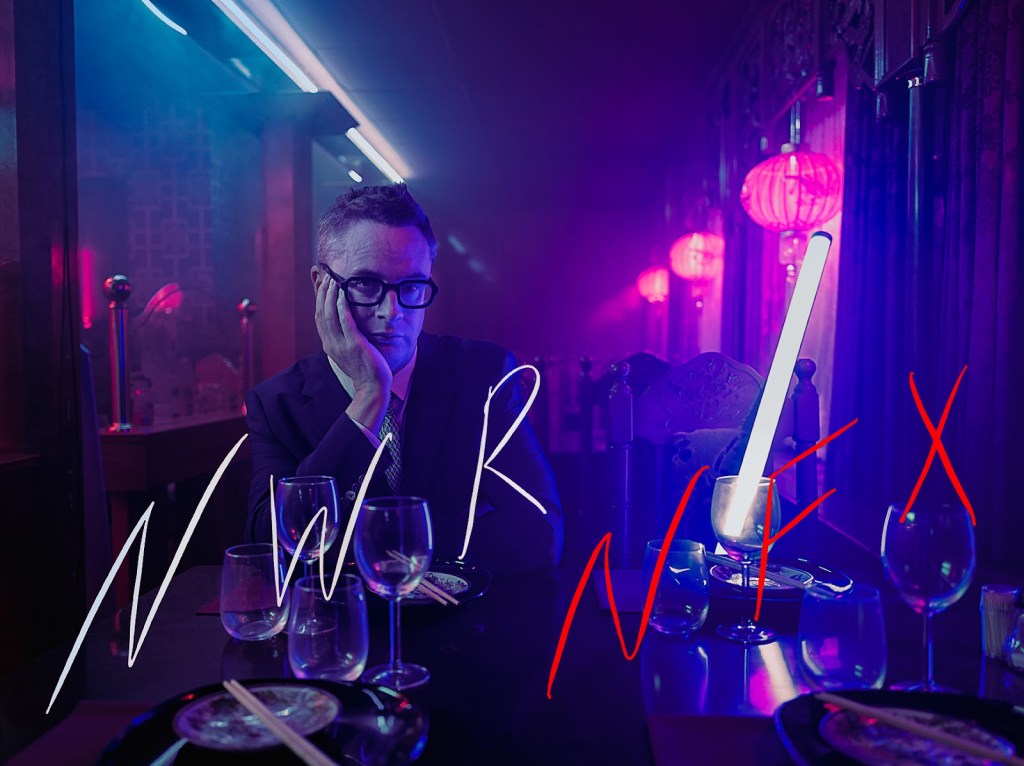 🧑‍💼 New Job: Jane Millichip, a Sky veteran, has taken up the BAFTA CEO mantle, one of the most prestigious jobs in the British screen industries.

📺 One to watch: will feature in the doc billed as cult British singer James Blunt Spinal tap Meet Alan Partridge. It cannot be debated.

🎥 Trailer: Almost there on Amazon’s latest All or nothing Football series featuring Arsenal and narrated by Oscar nominee and Gooners superfan Daniel Kaluuya. Grab your popcorn for the trail.